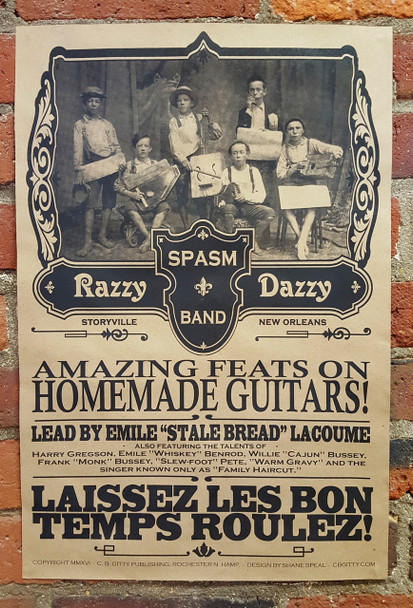 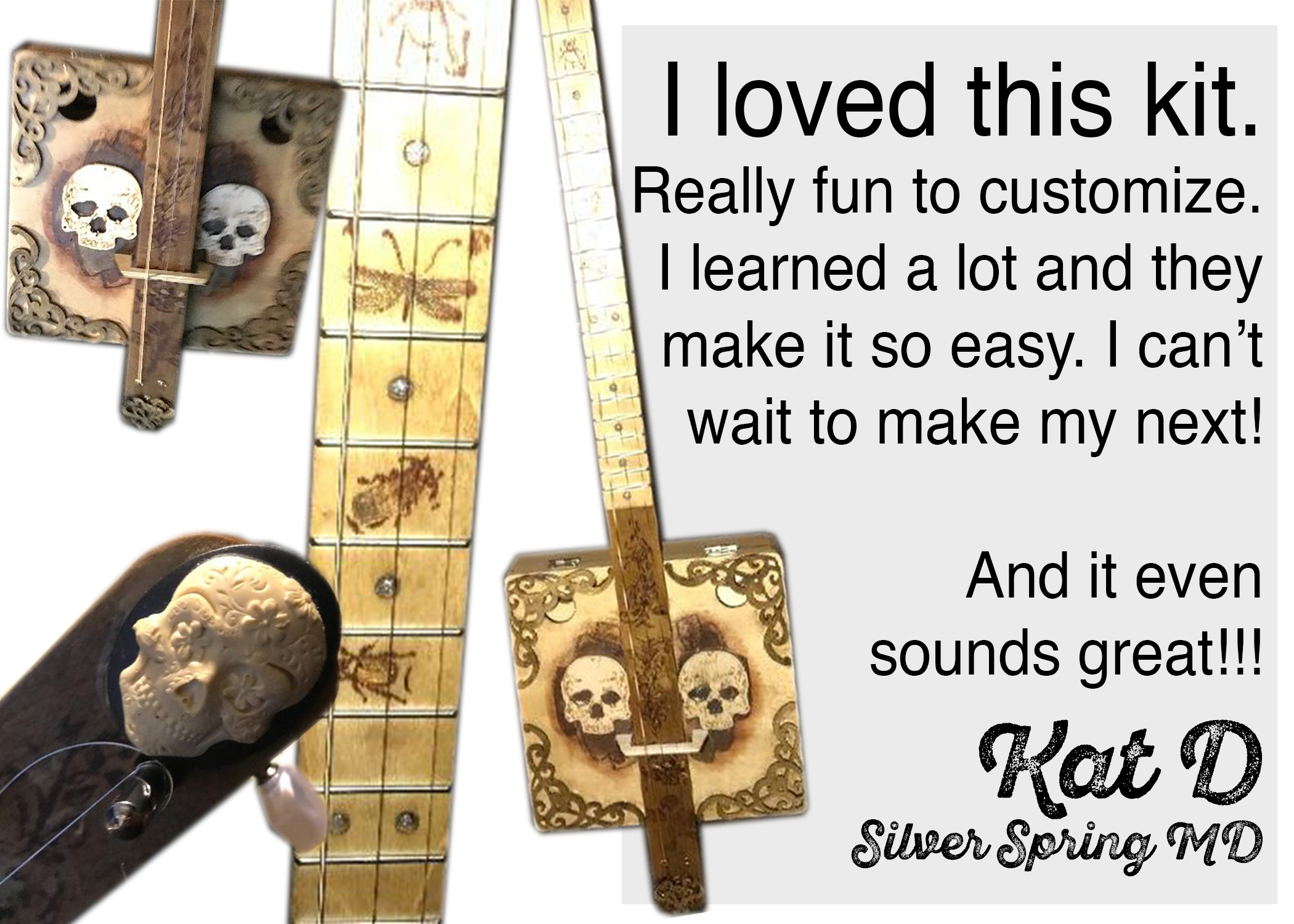 MSRP:
Now: $6.99
Was:
This is a pack of eight (8) larger shiny Chrome-plated metal box corners, perfect for a wide range of craft and woodworking purposes. They also make GREAT accents for Cigar Box Guitars! These...
32-203-01
MSRP:
Now: $6.99
Was:
Add to Cart Quick view