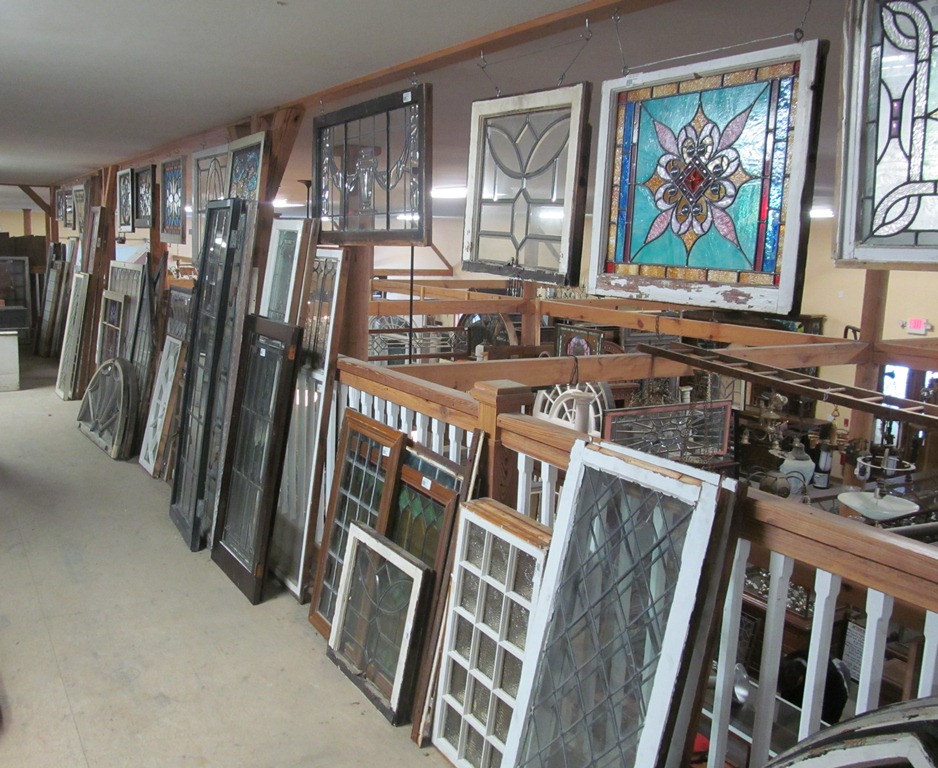 Using reclaimed materials is all the rage these days, and for a good reason. There is something inherently cool about taking an object that has already had a long useful life - like a roof joist from a 19th-century mill, church or theater - and making it into something new.

Be it a coffee table, library shelf, toy box, or musical instrument, creating new items from old materials that have their own story is very appealing.

Of course, as builders of cigar box guitars and other handmade/homemade instruments, we know all about reclaiming and repurposing.

Reusing cast-off cigar boxes to make musical instruments is about as basic an example of reusing and recycling as you can get.

Yesterday, I hit the road for the afternoon to visit a local architectural salvage yard. This region of New England is a fertile picking ground for old structural stuff, be it reclaimed lumber, salvaged metal hardware, windows and door casings, industrial fixtures, etc.

I had known there was a market for this sort of thing, but I really had no idea the kind of prices that they were going for. It made me question whether I had chosen the wrong business to get into!

The list goes on and on. I was amazed by some of the prices on things.

It really got me thinking about what old stuff is really worth, and also about the importance of the story behind things.

The difference between saying that a piece is made from a pine board you bought at Lowes and saying that it's made from a floorboard from the First Baptist Church of Salem, New Hampshire, which was built in 1849 and nearly burned to the ground in 1885.

Being able to tell people the story of the materials your creations are made from draws them in, paints a picture for them, and makes them a lot more likely to be interested in forking over their cash for it.

This theme comes up time and time again on shows like American Pickers, American Restoration, Pawn Stars, etc... knowing the story behind a piece, and being able to retell that story to potential customers... the sales and marketing value of that can hardly be overstated.

The Source Is Valuable

All told, yesterday, I only bought 3 things:

They weren't cheap, but there is a lot of good usable wood there, and I can tell the story of where it came from... and going forward, I know just how valuable this sort of thing is.

You can bet I am going to be keeping my eyes open for opportunities to pick up reclaimed wood and materials cheaply. Paying full retail is too darn, pricey!

Building on that, I think it is essential to realize that the story behind a piece of wood or metal hardware doesn't have to be some grand and glorious thing to still be meaningful.

All it takes is a little creativity, and perhaps a bit of poetic license, and a story can emerge.

Picture a lowly wooden pallet. Using the wood from it certainly qualifies as repurposing, reclaiming and recycling... but does it have a story?

Is it sexy and appealing, and will it help sell what you build from it?

Well, that depends. Let's wax poetic for a moment... 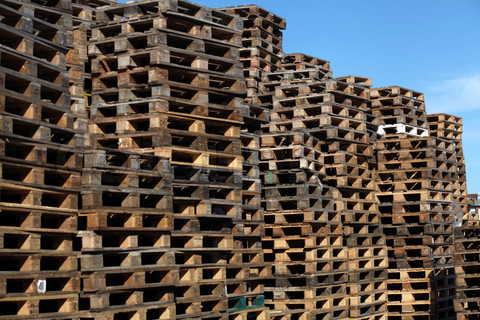 See the lowly skid, humble workhorse of industry and commerce.

On its rough and splintered back, it has borne untold tons of freight, traveled uncounted thousands of miles across the country and perhaps the world.

Its life has been a series of crushes and crashes at the hands of forklifts and overweight loads.

When you look at it, lying discarded beside the road or behind a warehouse, do you truly see it?

Do you hear its secret story, grasp its untold tale?

Its dinged, splintered and discolored slats have carried the lifeblood of commerce on their backs.

Its sturdy runners have skidded across the decks of ships, the floors of semi-trailers and train cars, the concrete of warehouse floors.

What exotic cargoes has it carried?

What ships, trucks, and trains has it ridden upon?

Who has driven it, loaded it; who made the goods it bore, who bought them, and where are they now?

Where has it been, and where might it go?

With pallets, crafting a "real" story is tricky because they are inherently anonymous. But the same sort of imagination can be applied to other humble materials - barn siding, an old doorknob or hinge, a wooden crate, a typewriter, a railroad tie, a kitchen chair, whatever.

Everything Has A Story

Everything has a story that can be coaxed out of it.

If you happen to know the origin of a piece - the home or business it came out of, when that structure was built, who lived or worked there, what was manufactured... then you have hit the mother lode.

People love a story. Heck, I love a story - writing that bit about pallets above made me want to make some stuff out of the stack of pallets sitting out on the loading dock of the mill building C. B. Gitty calls home.

Necks, fretboards, kalimba bodies, soundboards... I gotta quit writing this and get to work! 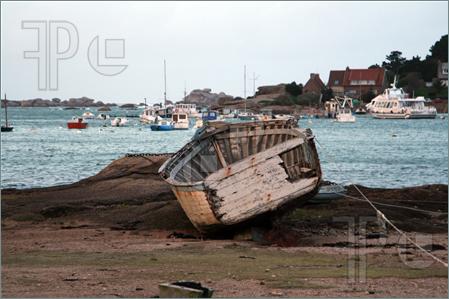 See any reclaiming and repurposing possibilities here? I sure do!