In this post, you'll learn how to fit a cigar box guitar neck into a box by cutting a recess into the neck.

For this, we're going to show you how to cut a recess into the neck.

When you're done, the neck will fit into the box, and you'll be able to close the box lid over it.

This part of the cigar box guitar building process involves a little bit of figuring, but nothing too heavy.

And it's fair to say that this is not the only way to build your cigar box guitar.

There are alternative neck installations -- some of which involve more complicated steps -- that are not covered here.

For these plans, leave a couple of inches of neck sticking out the bottom of the box to form a tailpiece. 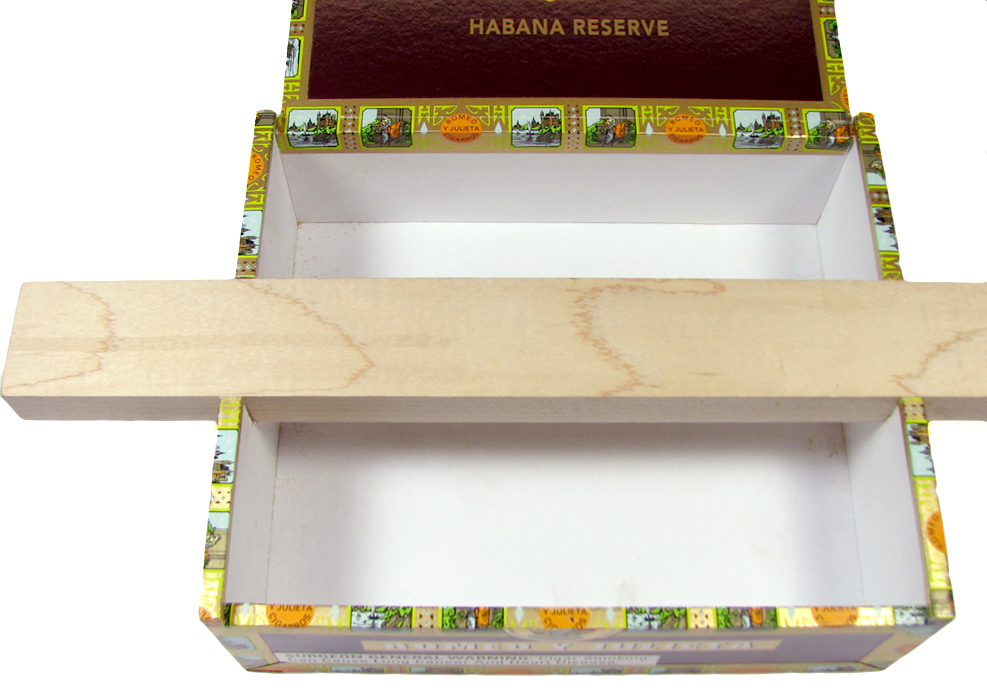 Place the neck in the notches such that about 2 1/8” (54mm) sticks out the back, as shown in the picture above, and you should be fine.

Make sure that the long part of the neck extends out of the correct side so that the artwork on the box lid will be right-side-up when holding the instrument in the playing position.

Next, use a straight-edge to mark the neck on the inside edges of the box.

These marks will be used in cutting out the box lid recess, as shown in the series of pictures below. 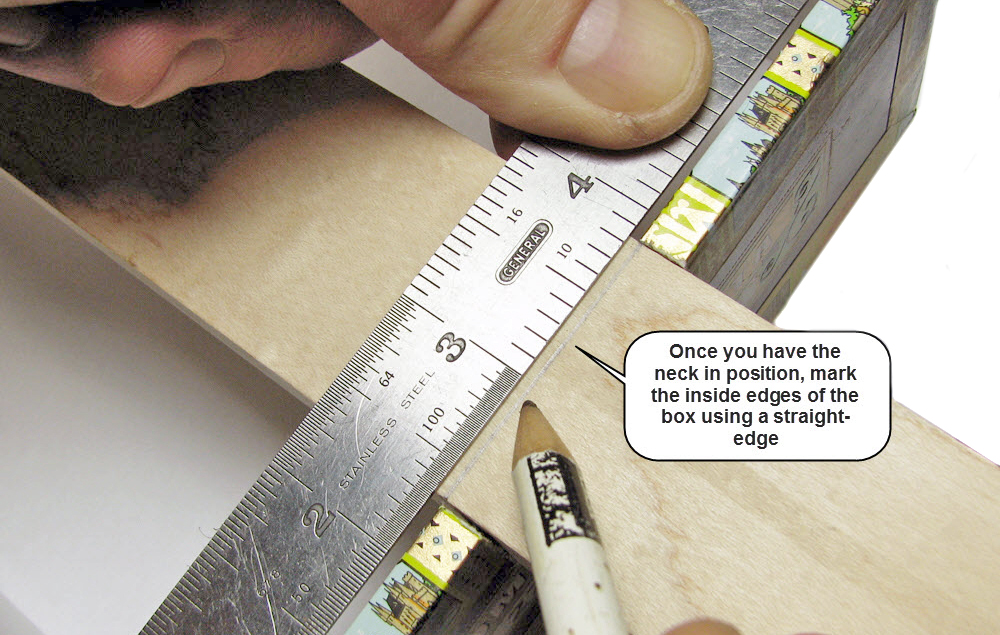 After marking the length of the neck recess, it's time to mark the depth.

If you have scraps remaining from notching the box that are the same thickness of the lid, you can use those to mark the depth of the recess.

Otherwise, measure the thickness of the box lid and mark that on both sides of the neck.

That additional room leaves space between the box lid and the neck.

And that space allows the box lid to vibrate, which will help your cigar box guitar produce good volume. 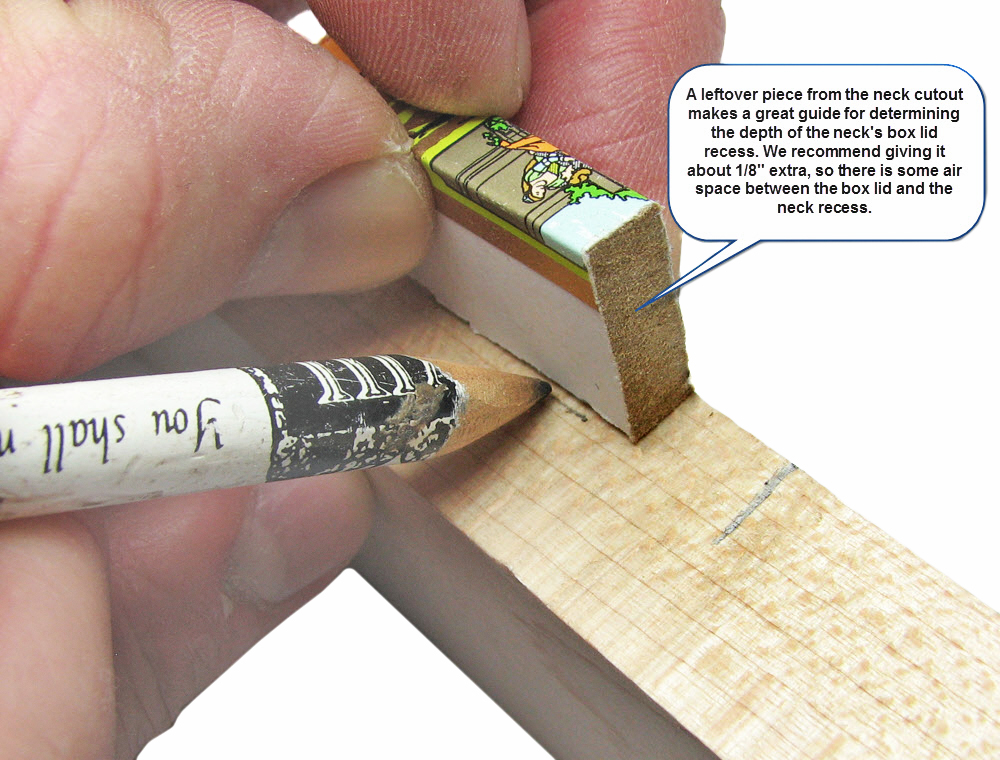 Use a straight-edge to complete the outline for the neck recess. 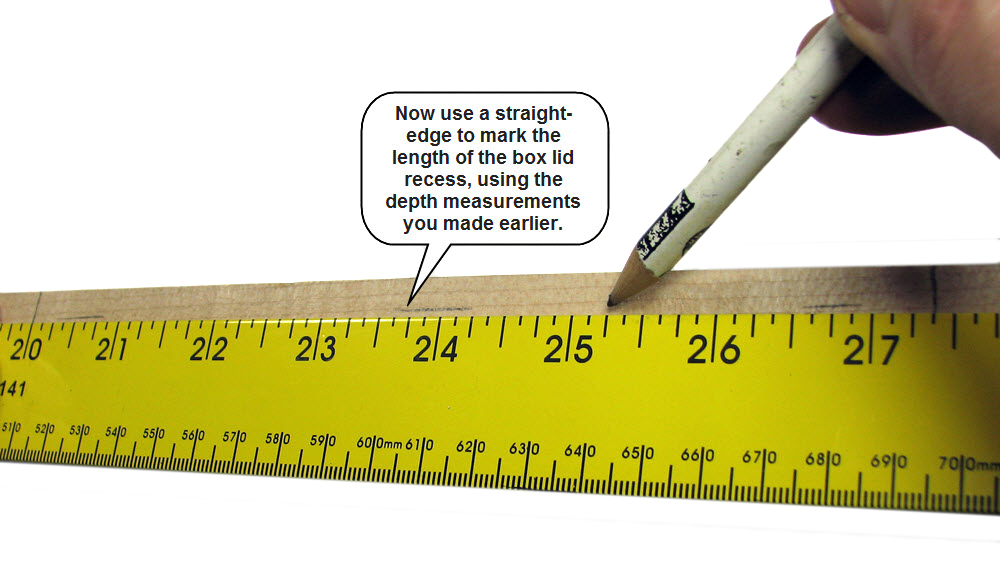 Be sure that the neck recess markings are straight and square, then use your saw to cut it out.

Cut the end notches first, then ease into the cut at one end with a curve.

Keep your eye on both sides of the neck, following the lines you've drawn.

This will help you to cut as even-bottomed a recess as is possible.

Once that cut is complete, cut out the remaining piece at the other end. 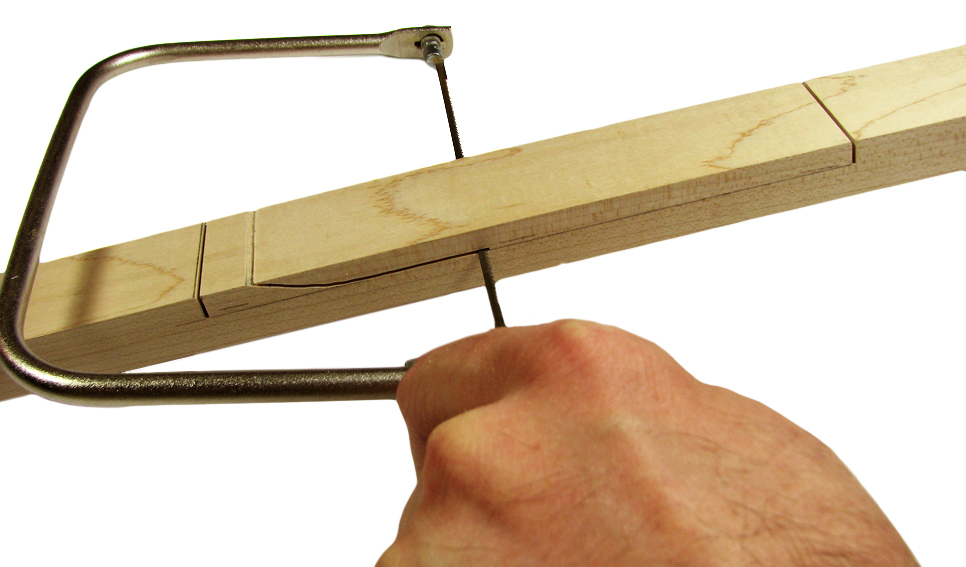 Insert the neck into the box and try to close the lid.

You want a snug fit between the lid edge and the sides of the recessed cut-out.

Use a straight wood file to square up and enlarge the opening until the lid fits very snugly into it, as shown in the photo below.

Note that with this style of CBG, the neck is held in place purely by friction; you don’t need to glue or fasten it into place. 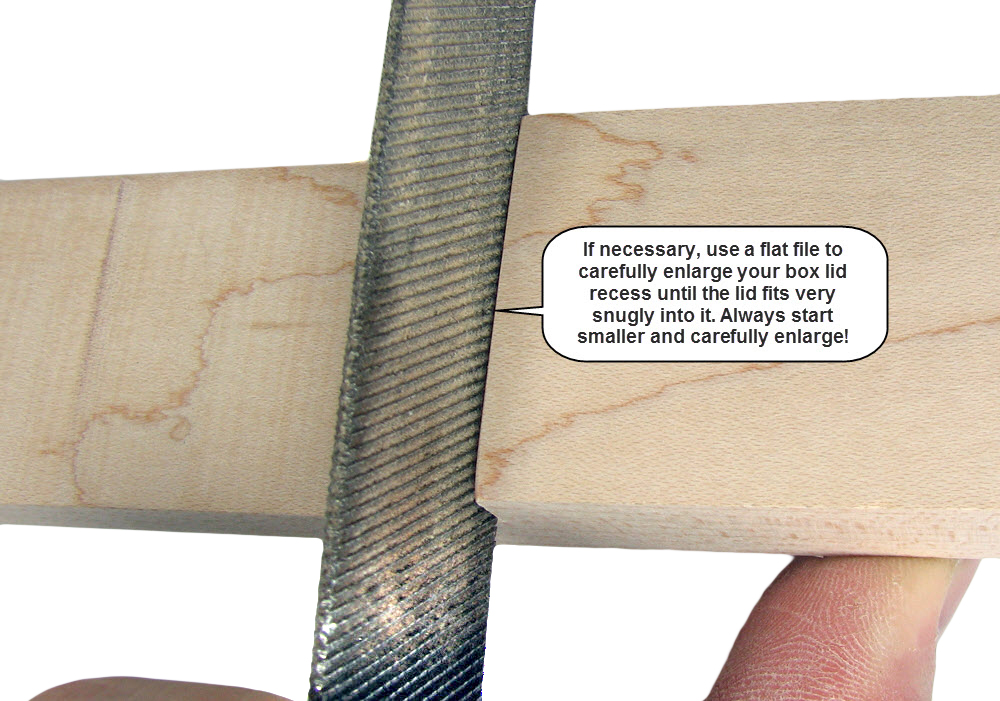 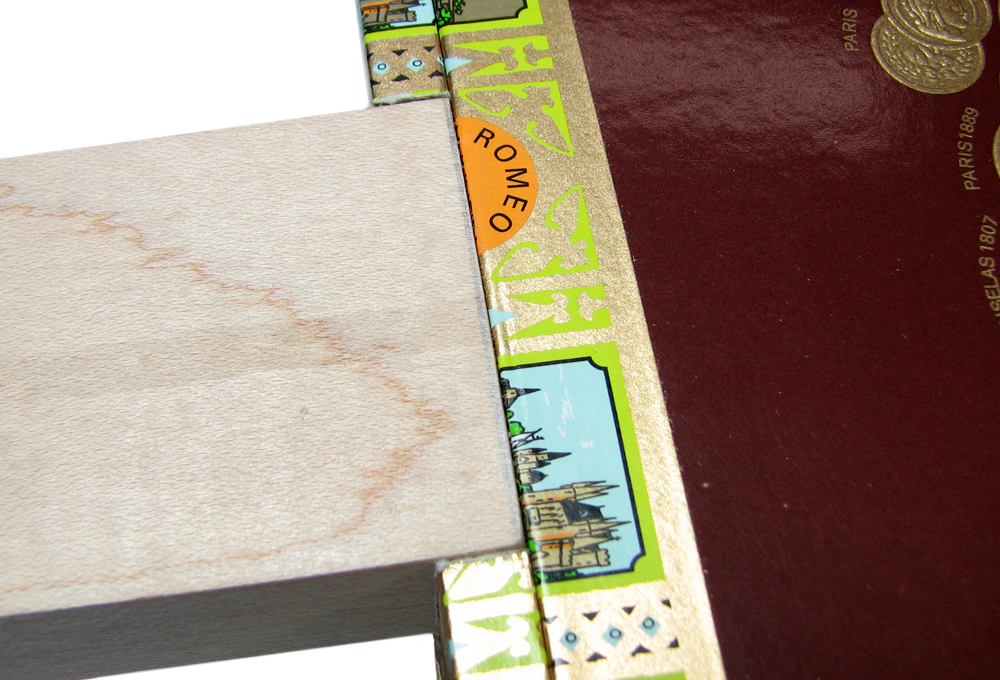 After the neck fits into the box and the lid closes over the neck, tap the lid in a few different spots to be sure there's a little room between the neck and lid.

Again, that space allows the lid to vibrate and for your guitar to be heard!

Once done, your box and neck will look something like what you see in the photo below. 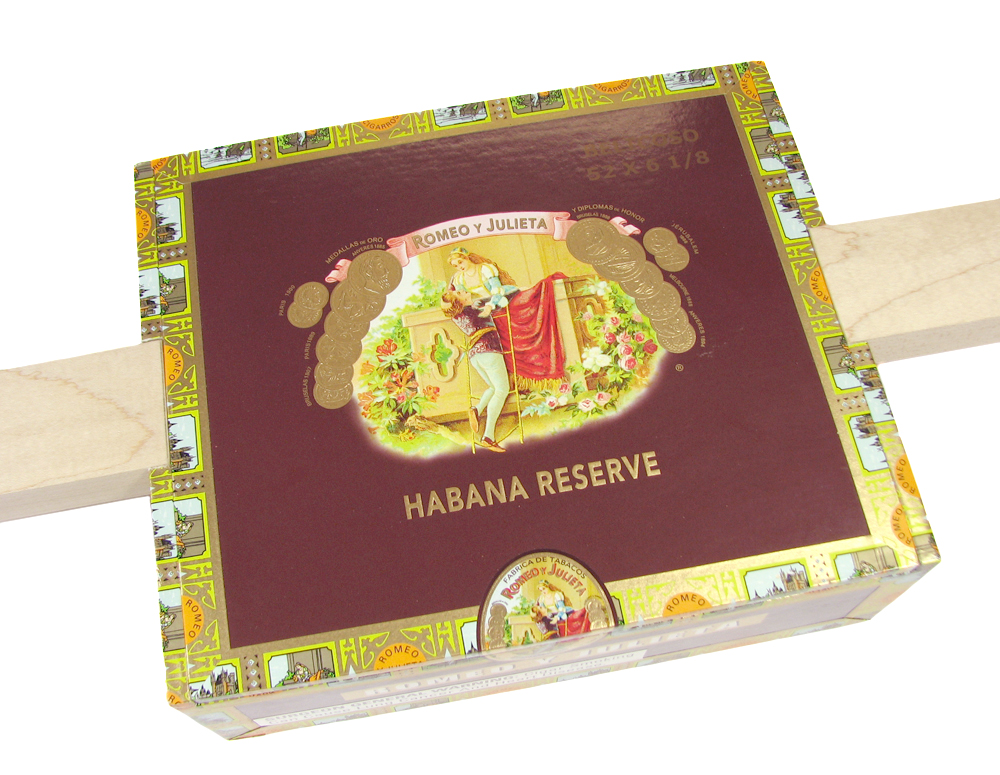 After finishing this part of the cigar box guitar building process, you're getting awful close to finishing your build. Good on ya!

Make certain to follow our other step-by-step instructions for this cigar box guitar project that are posted below.

How to Make a Cigar Box Guitar Headstock

Click here to learn how to make a cigar box guitar headstock. 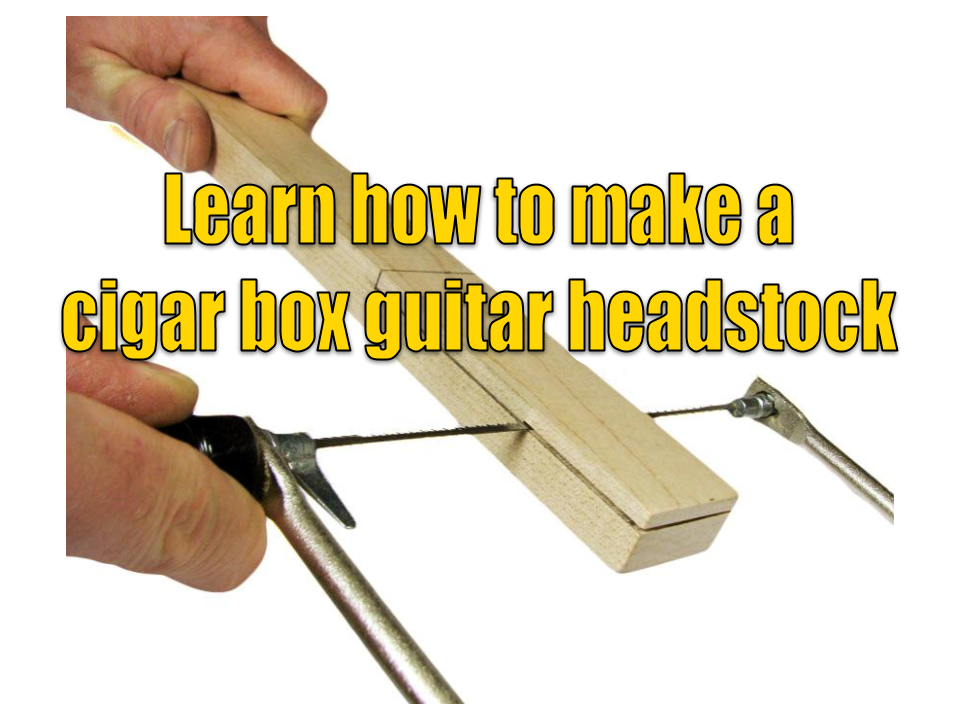 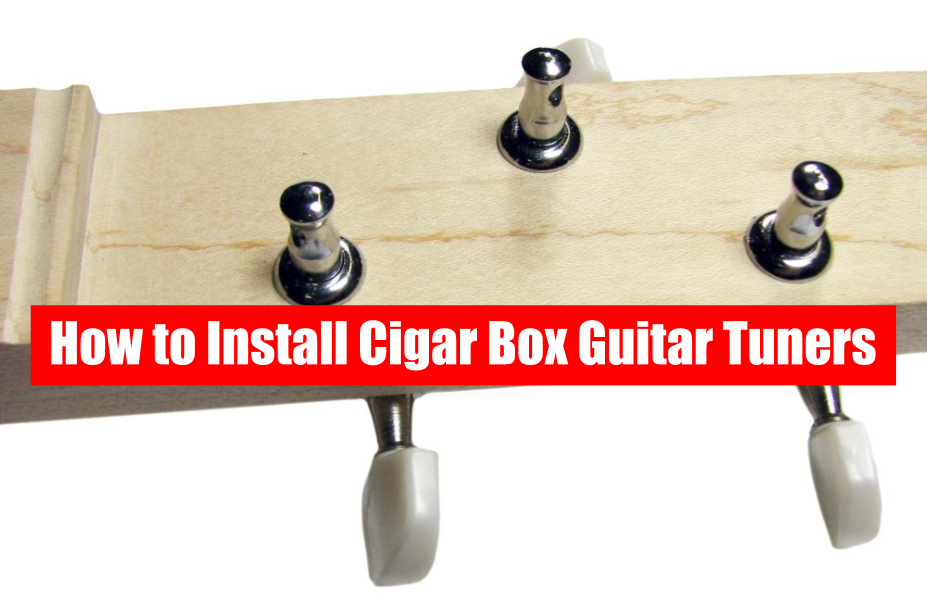 How To Notch A Box For A Cigar Box Guitar Neck

Click here to learn how to notch a box for a cigar box guitar neck. 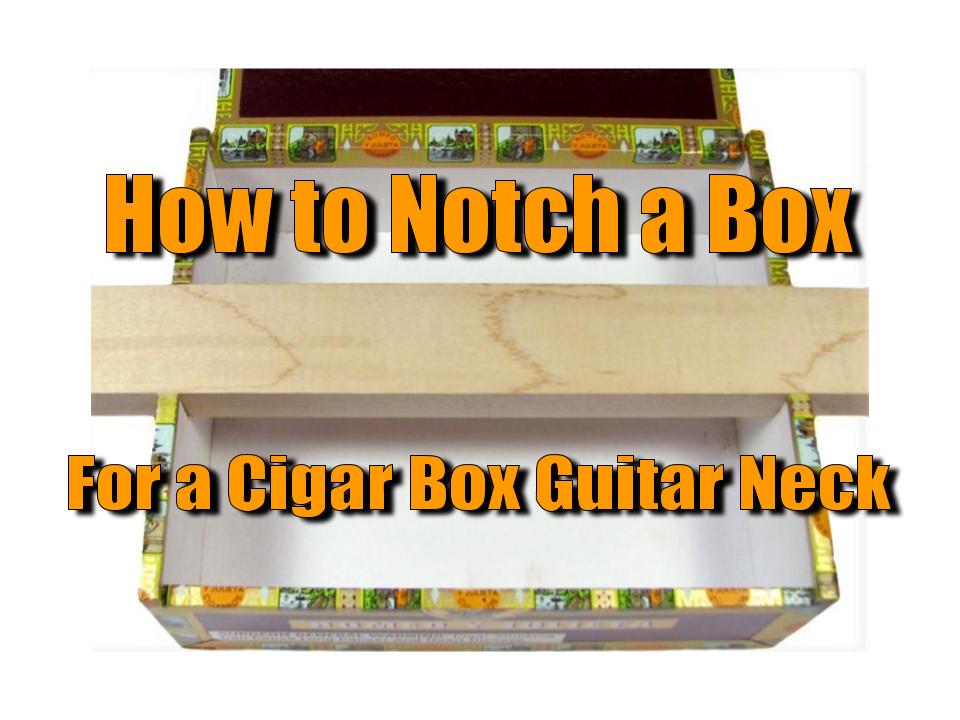