Seven years ago, I had never heard of cigar box guitars or other homemade instruments.

I had dabbled a little with "restoring" an old Kay guitar and had read a book on how to build a bluegrass mandolin.

But the idea of crafting musical instruments out of everyday objects had never occurred to me.

That all changed in the summer of 2008 when my friend Dan "Deke" Caldwell and his wife Laurel (who now works in the C. B. Gitty packing department) took a vacation to Tennessee.

While in Gatlinburg, they bought a funny little instrument from a shop there and brought it back to me as a present.

The Instrument That Inspired C. B. Gitty Crafter Supply

That instrument, the one-string beer can canjo you see in the photo, was the starting point of C. B. Gitty and a new career path that I would never have imagined.

Like many of us when we first see a homemade instrument, my first thought on picking up the canjo and plunking out a few notes was, "Well heck, I could build one of these!"

I soon was online searching for more information about canjos.

There was precious little at that time, but what I did manage to find was a few sites that talked about Cigar Box Guitars.

It wasn't long before I found a download link for the classic "Ivan" 3-string CBG plans, and was busy building my first.

It was a rough build, but when it was done, and I strung it up and gave it that first strum, I was hooked.

When I look back now at how that first spark grew into what my business is today, it's hard to believe that it's real.

So many people have just kind of shook their head and said, "I can't believe there are enough people out there doing this to support a business" when I tell them what I do.

I just smile and nod and keep on doing.

So much has been done, and there is yet so much to do.

I truly blessed to love coming to work every day.

The excitement of creating new parts, and finding new projects for cigar box guitar builders, is what keeps me going.

And on the occasions when I still get to build an instrument, that thrill of excitement and pride when I string it up and give it its first strum is just as strong as when I made my first guitar 7 years ago.

Here's looking forward to many years ahead as this movement grows bigger and bigger and becomes a permanent part of the broader musical instrument industry!

Learn more about C. B. Gitty Crafter Supply, the man who started the company, and what's so special about the handmade musical instrument movement in the following posts. 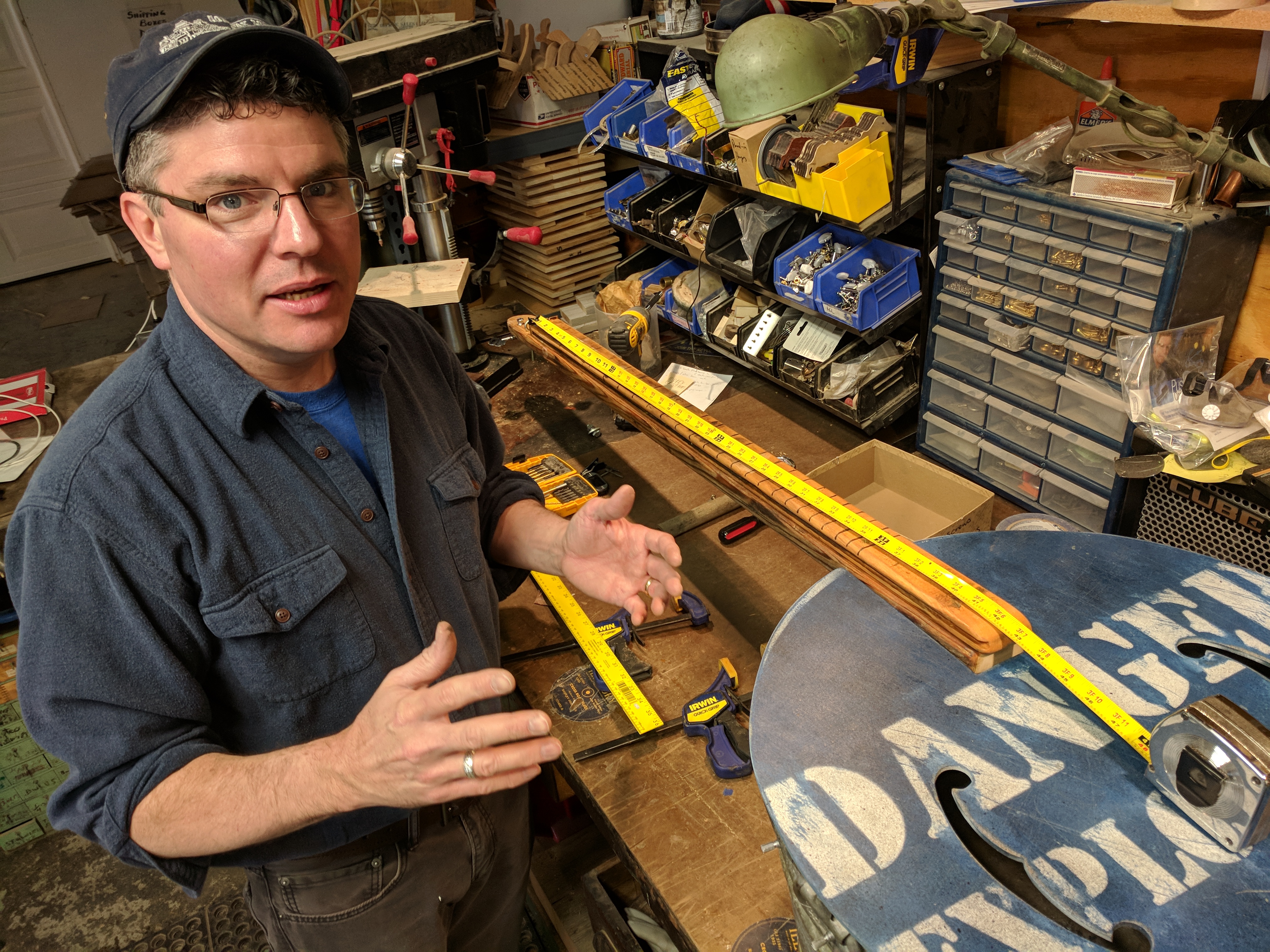 Our focus at C. B. Gitty is on growing the entire homemade music movement, through everything we do. This has become my core personal mission and life's work: to spread the word that anyone, anywhere can build their own instrument and make music on it.

What's So Special About Old Coins? 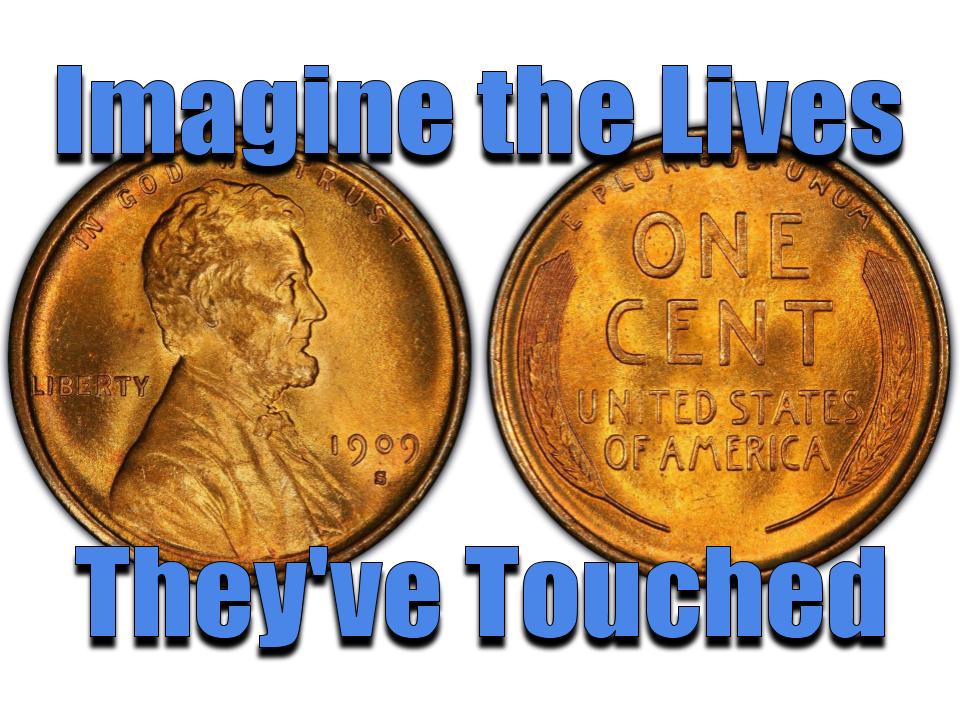 Picture a vintage U. S. coin, worn by many decades of circulation. How many hands touched and carried that coin? What was it used to purchase? Coins did the work of the American economy during the country's most significant years. And now you can celebrate that history when you build your cigar box guitars.

Read more about these workhorses that helped build the American economy and culture.

Your Next DIY Guitar Challenge: Build With A Bigger Box

Your next DIY challenge is to build a guitar with a box bigger than a cigar box. Large, old wooden crates are all around us; you just have to know where to look. And when you build with a big, old box you've found, you'll be as pleased as can be with that guitar.