Please note: while this is explicitly written for United States coins, the same concepts apply to the coinage of most countries that mint, or have minted, their own coins in the past. It's not just limited to the US! 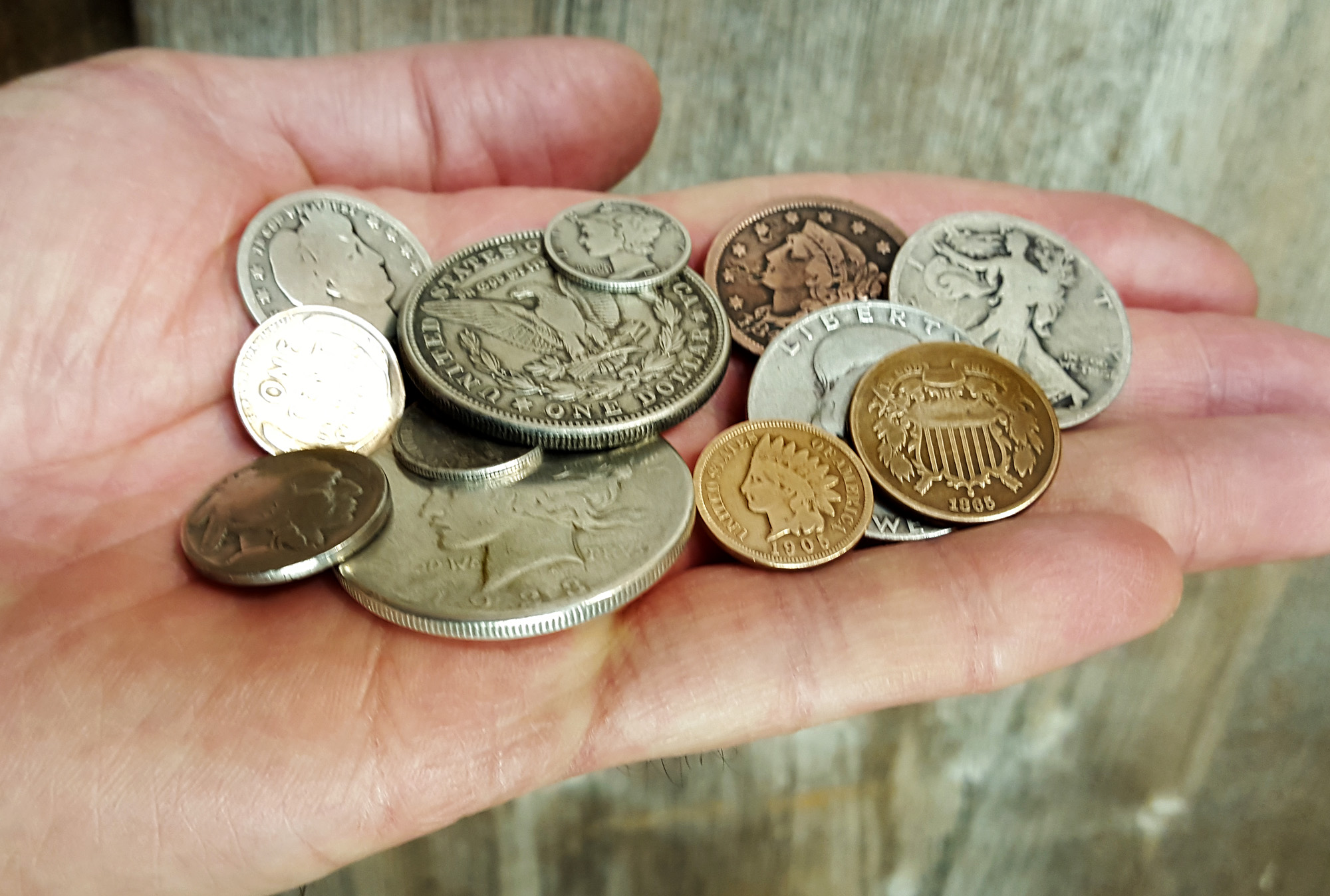 Imagine Where They've Been

Picture a vintage U. S. coin, worn by many decades of circulation.

They were the workhorses, the building blocks, of American commerce.

How many hands touched and carried these coins? What were they used to purchase?

Imagine an Indian Head penny used by a dad to buy his child a few pieces of candy or a small toy... a silver Mercury dime used to purchase food for a down-and-out family during the Great Depression… a silver Standing Liberty quarter used to buy a bus or train fare to a new city, a new life.

Think of What They Meant to Past Generations

These coins did the work of the American economy during the country's most significant years.

They were what money meant, to the working class, to the people who might only have seen a higher-denomination bill a few times in their lives.

Think of the mill worker buying a beer after his shift.

Imagine the farmer dropping a dime into an envelope and sending it off to Sears & Roebuck for some new seeds for the family garden. 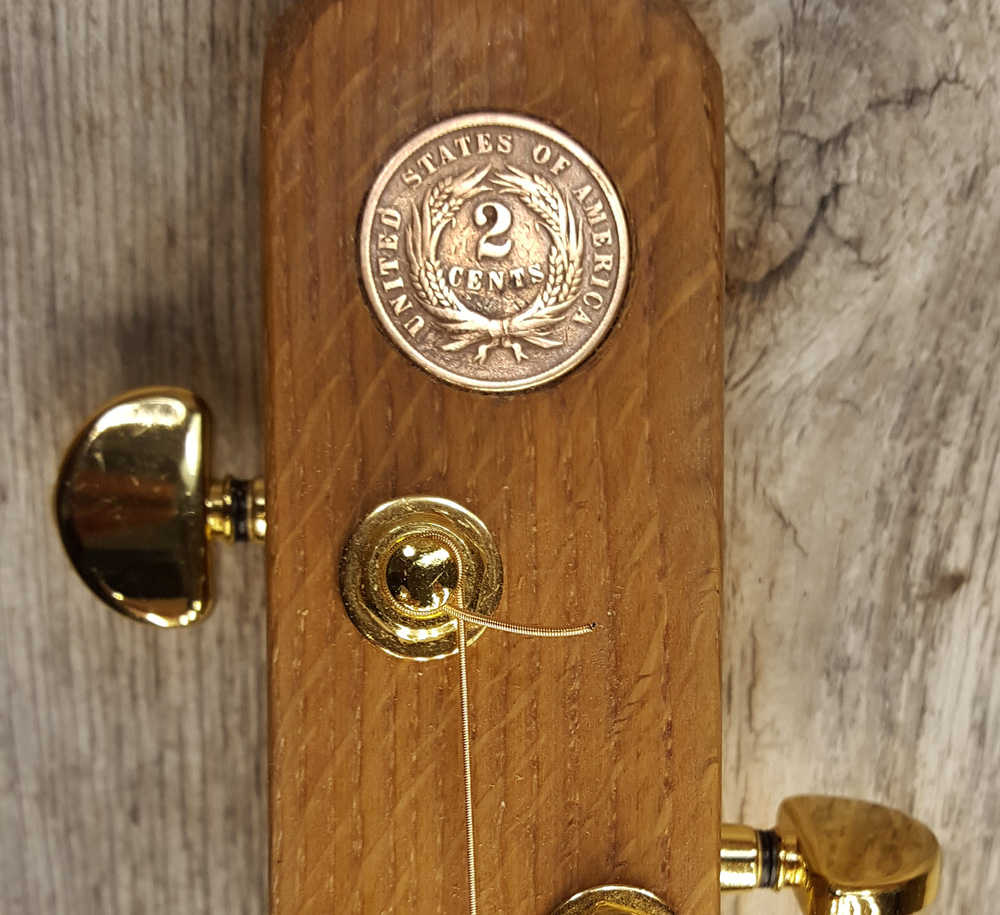 This is money from a time when money really meant something; when it was something you worked hard for and spent carefully.

When pennies were made from solid copper and dimes, quarters and up were silver.

When having a half dollar or during boom times a silver dollar in your pocket really meant something.

When money wasn't just numbers on a screen… when it was something real, physical, that you held in your hand or jingled in your pocket.

Little precious omens that spoke of wealth, if you could only gather enough of them together.

Magic tokens to be stared at and dreamed over.

Understand How the Designs Appealed to the Working Class

Passed from hand to hand, thousands and perhaps millions of times, worn wafer-thin, these coins soaked up the spirit of working-class America.

Their designs were seen untold billions of times by millions of people.

Every coin bore the magic words: United States of America... Liberty... E Pluribus Unum... and on many of them, "In God We Trust."

The designs of the coins were based on images that appealed to everyday people.

Laurel and oak wreaths, and also agricultural images to reflect the country's agrarian base, like wheat stalks and ears of corn.

Some of our country's founders and greatest presidents.

Stylized versions of Native Americans made a few appearances as well.

Can You Appreciate the Historical Significance?

In short, these old coins are the most enduring symbols of America's history.

They were steeped in the hopes and dreams and necessities of her people.

Decorated with her sacred phrases, and worn smooth in the service of the commerce that made her great, they were designed to reflect her sacred imagery.

Every one of these old coins carries a deep, rich history and story that can only be guessed at.

Even today, they are memory triggers, especially for older generations of Americans.

But even the younger generations might remember old coins in their parents' or grandparents' collection.

No other relics of times past bear all of this history in such a compact, concise and easily accessible form. 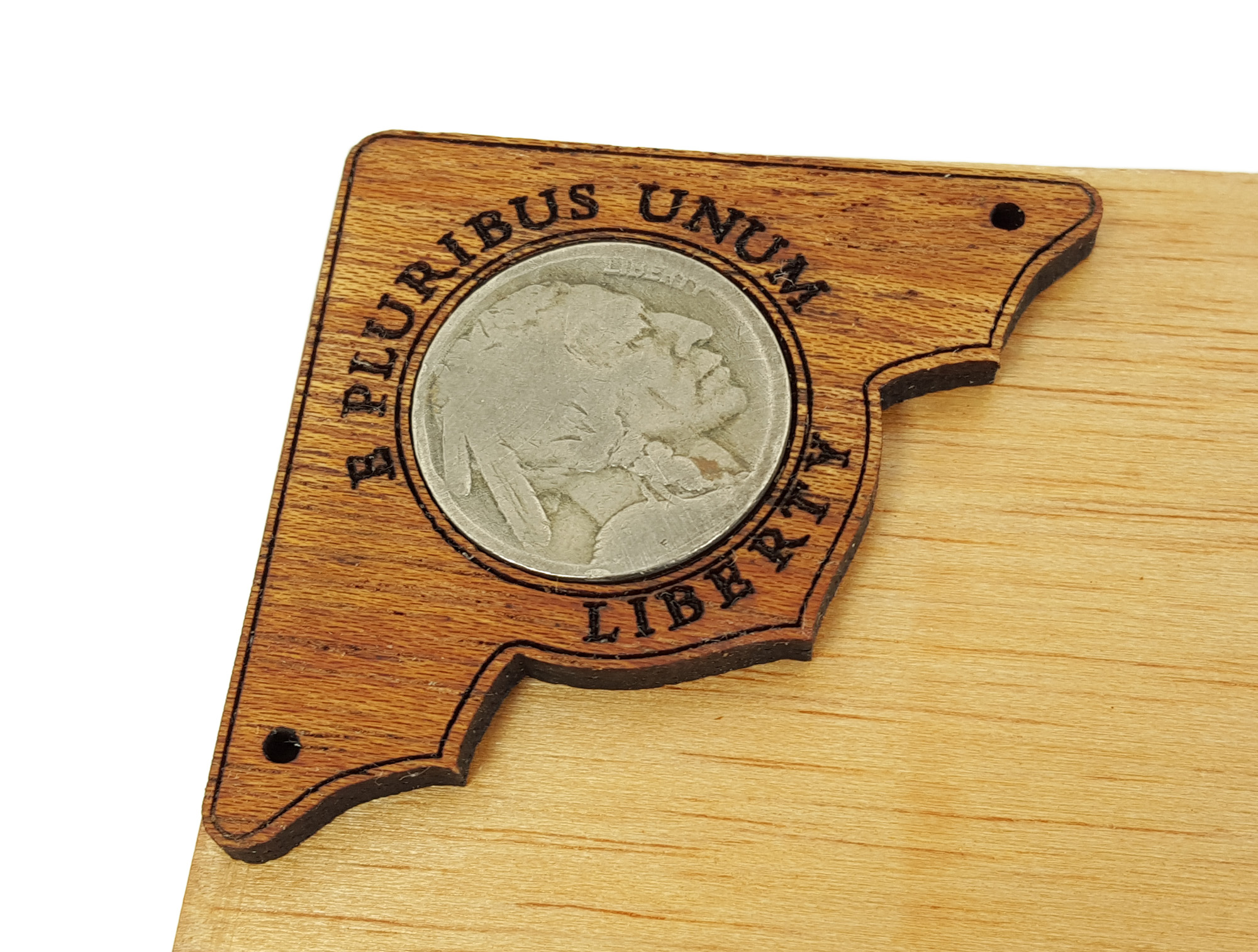 When these coins are given a new life as decorative elements on a musical instrument, all of their history, visual appeal, and social significance is brought along.

They immediately stand out and catch the eye and are instantly recognizable as things of meaning and value.

I cannot think of any other readily available objects today that can make the same claims.

You can get some of the more common, lower-denomination coins for pretty cheap.

And at less than 50 cents each for 80+-year-old wheat pennies and Buffalo Nickels which makes them a very affordable, decorative option.

So raid the junk drawer, find the old stash of wheat pennies grandpa gave you, or get on eBay and spend a few bucks, and try classic coins in your next build.

Or, use one of the beautiful, pre-made pieces from our Classic Coinage line of sound hole covers, bridges, and other hardware... you'd be hard-pressed to find a better way to decorate a unique build.

Linked below are articles that continue the theme of building handmade musical instruments using repurposed parts that all have a piece of history attached to them.

Why Use Reclaimed Materials To Build Cigar Box Guitars?